Understanding the Signs and Symbols used

Knowing how to spot and interpret hidden messages through hidden satanic hand gestures is not possible without knowing what you are looking at and understanding the message. Many times articles are written about things a certain elite, wether they are movie stars or some sports hero. The pictures used in them sometimes hold hidden messages in the form of satanic hand gestures, or freemason hand gestures. These hand gestures, if understood, are not to send normal people a message, but instead they are used to show a persons allegiance, or to send other satanist, or freemasons signals that help explain the meaning of what is actually is being shown or written about. I hope that the following pictures will help you understand what I am trying to convey to you. Understand these gestures, because if understood correctly they could give you insite into the true purpose of the picture, or the story being told.

These pictures were found on Telegram at (Denkanstoß) Menschenreise in die neue Welt. 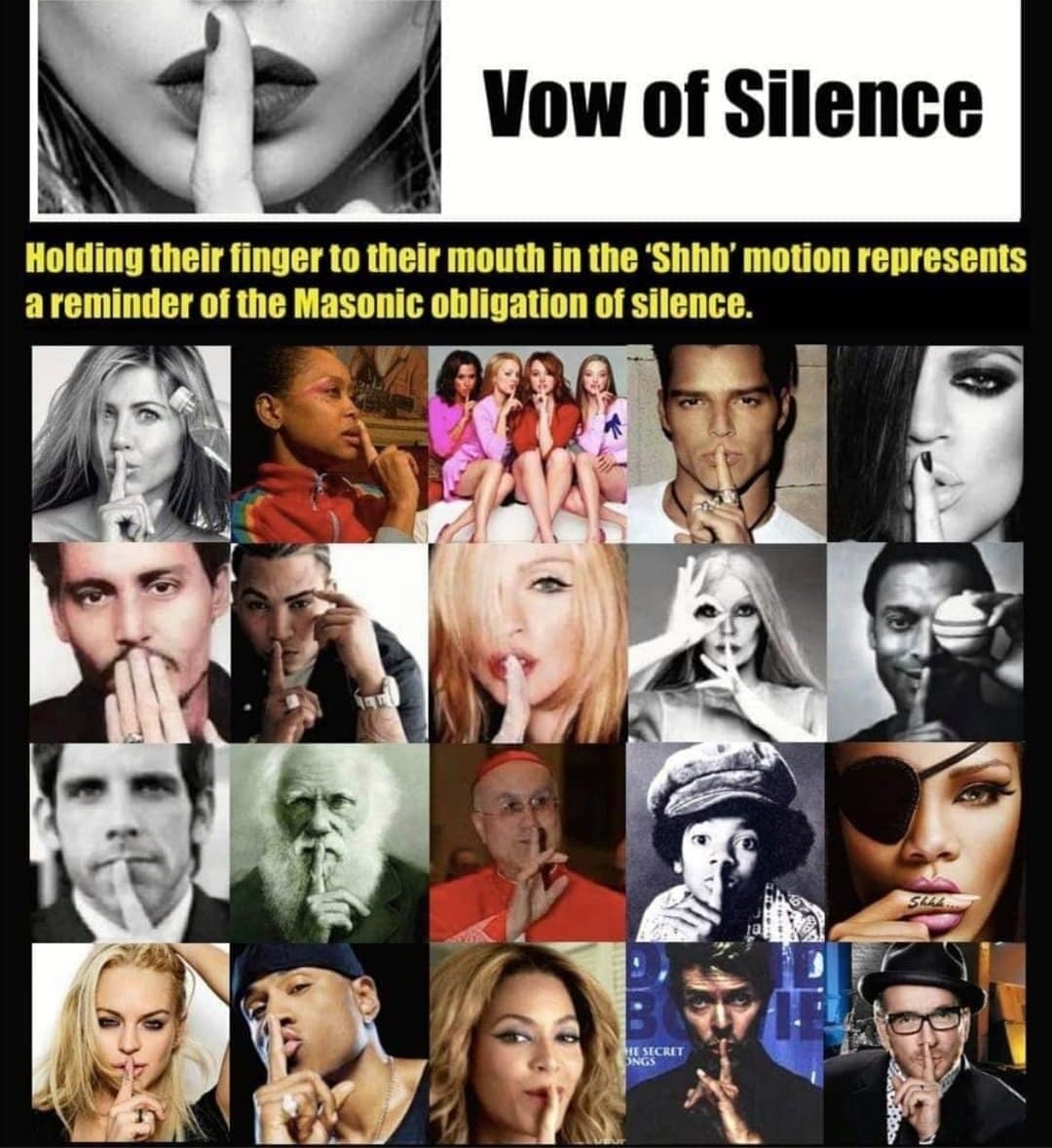 Covering the mouth with a finger in the 'shush gesture' is a reminder of the Masonic Pledge of Silence. 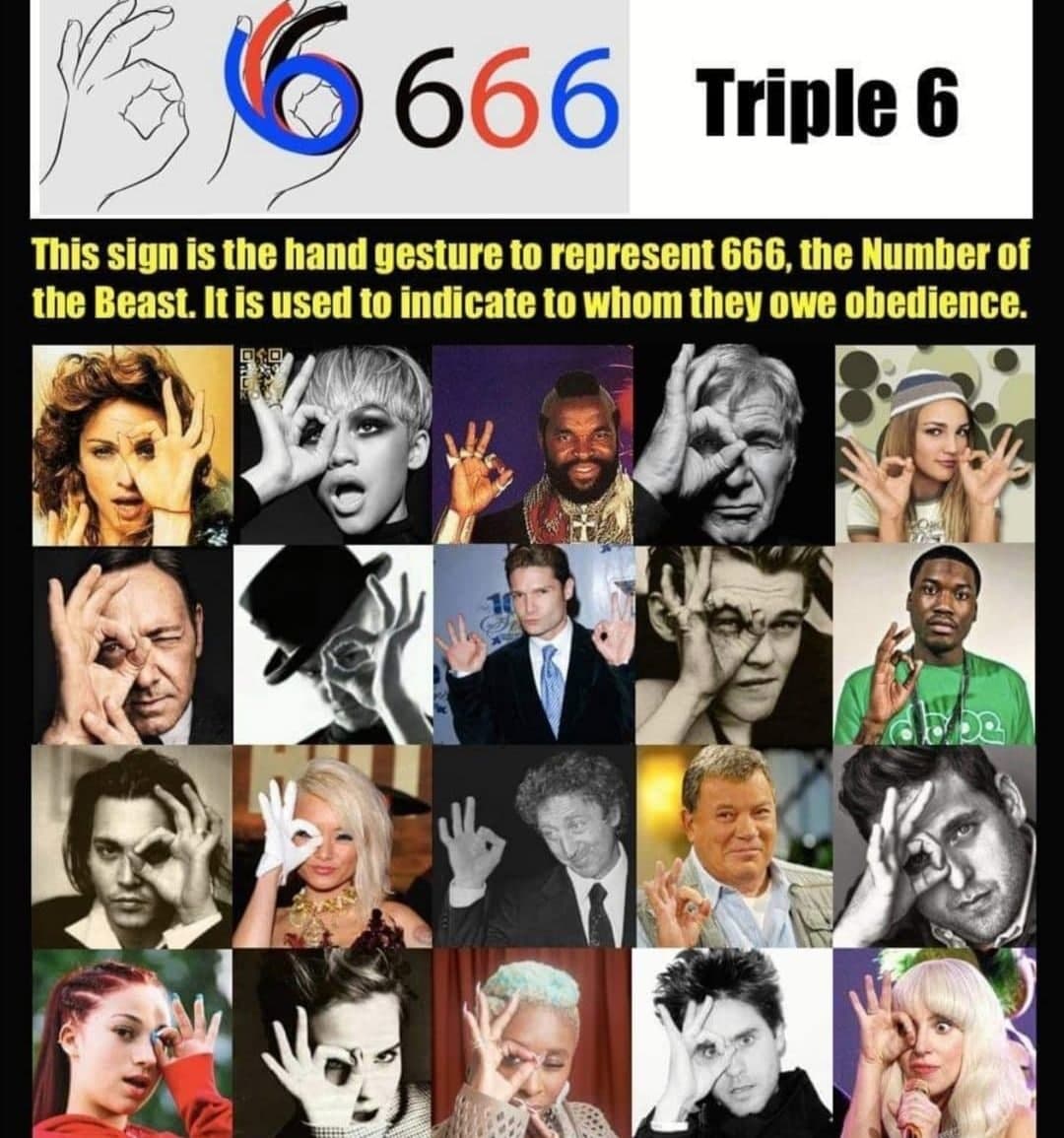 The sign is the hand gesture representing '666', the number of the beast.
It is used to indicate to whom they owe obedience. 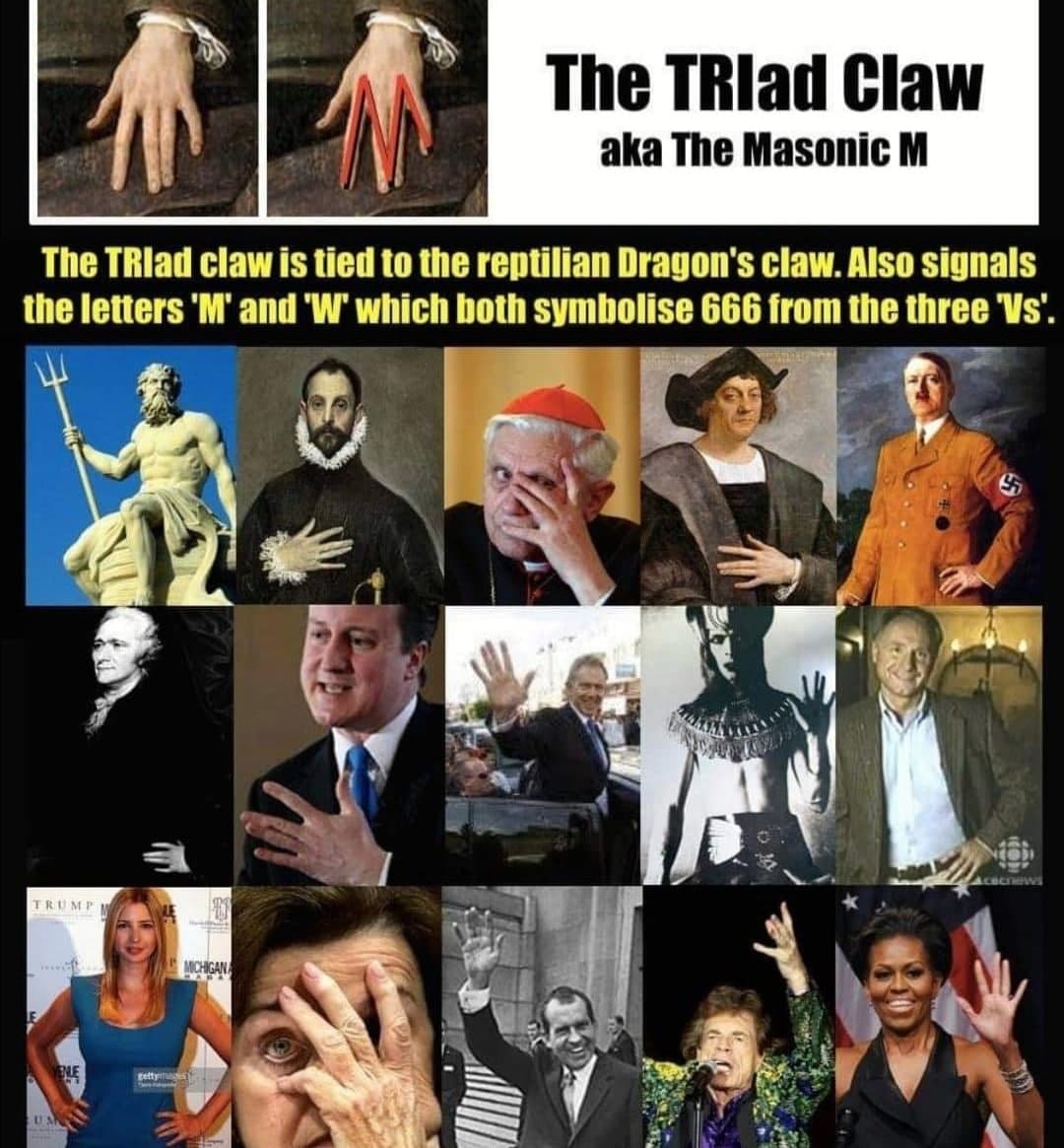 The Triad Claw is associated with the Reptilian Dragon Claw.
It also signals the letters 'M' and 'W', both of which symbolize the '666' of the three 'V'. 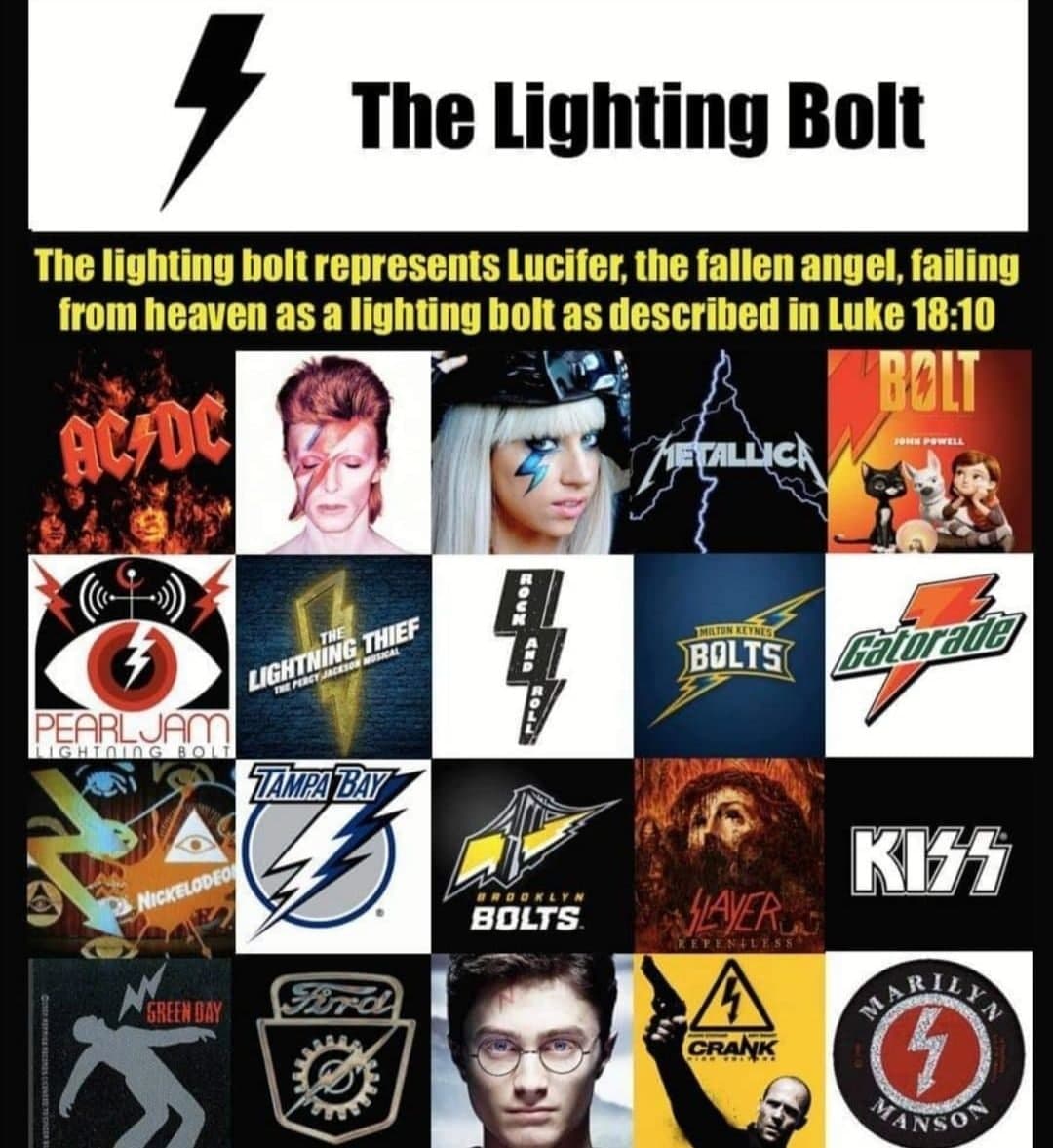 The lightning bolt represents Lucifer, the fallen angel, failing like lightning from heaven, as described in Luke 18:10. 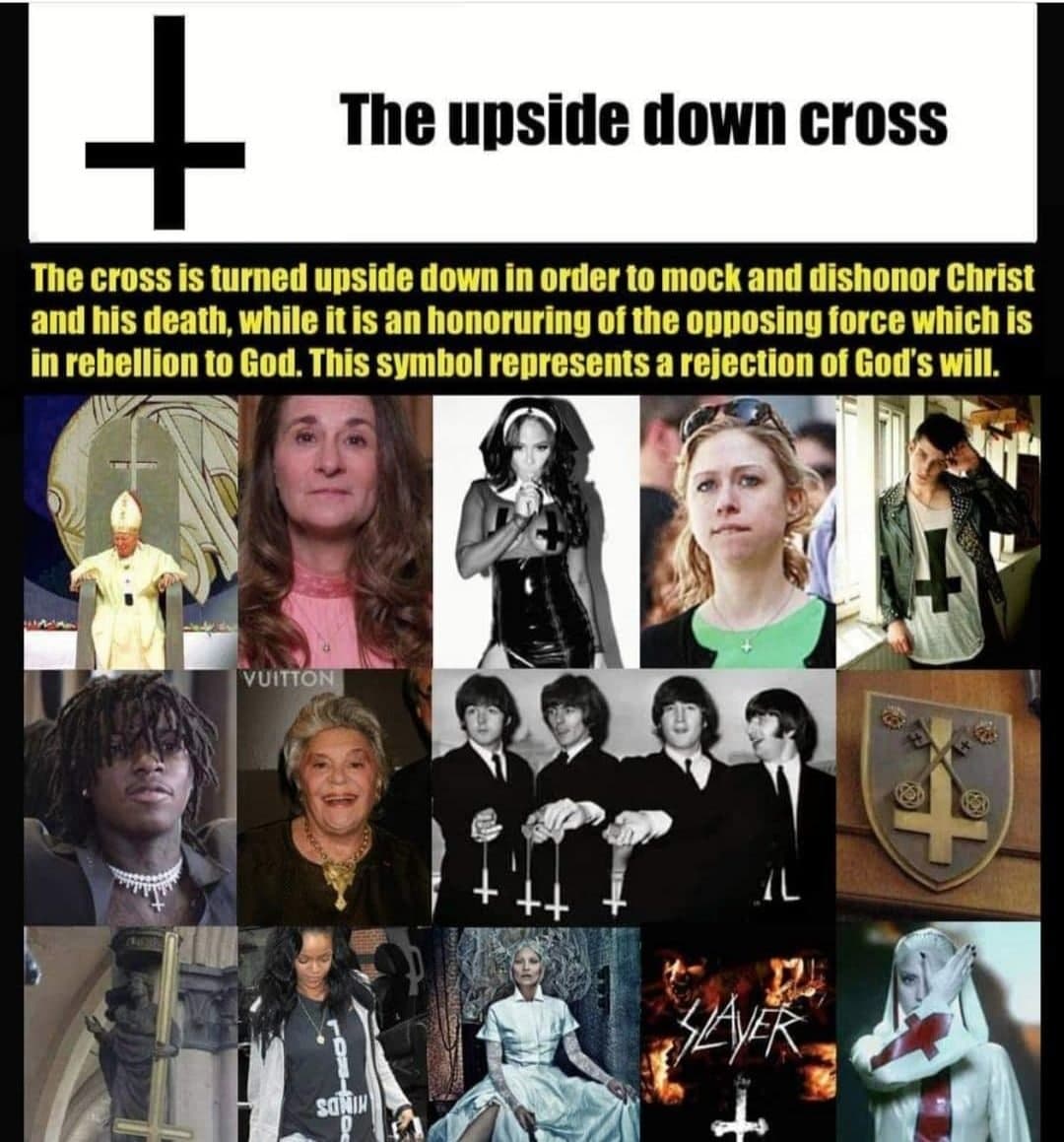 The cross is upside down to mock and dishonor Jesus Christ and His death, while honoring the opposite force, which is rebelling against God.
This symbol represents a rejection of God's will. 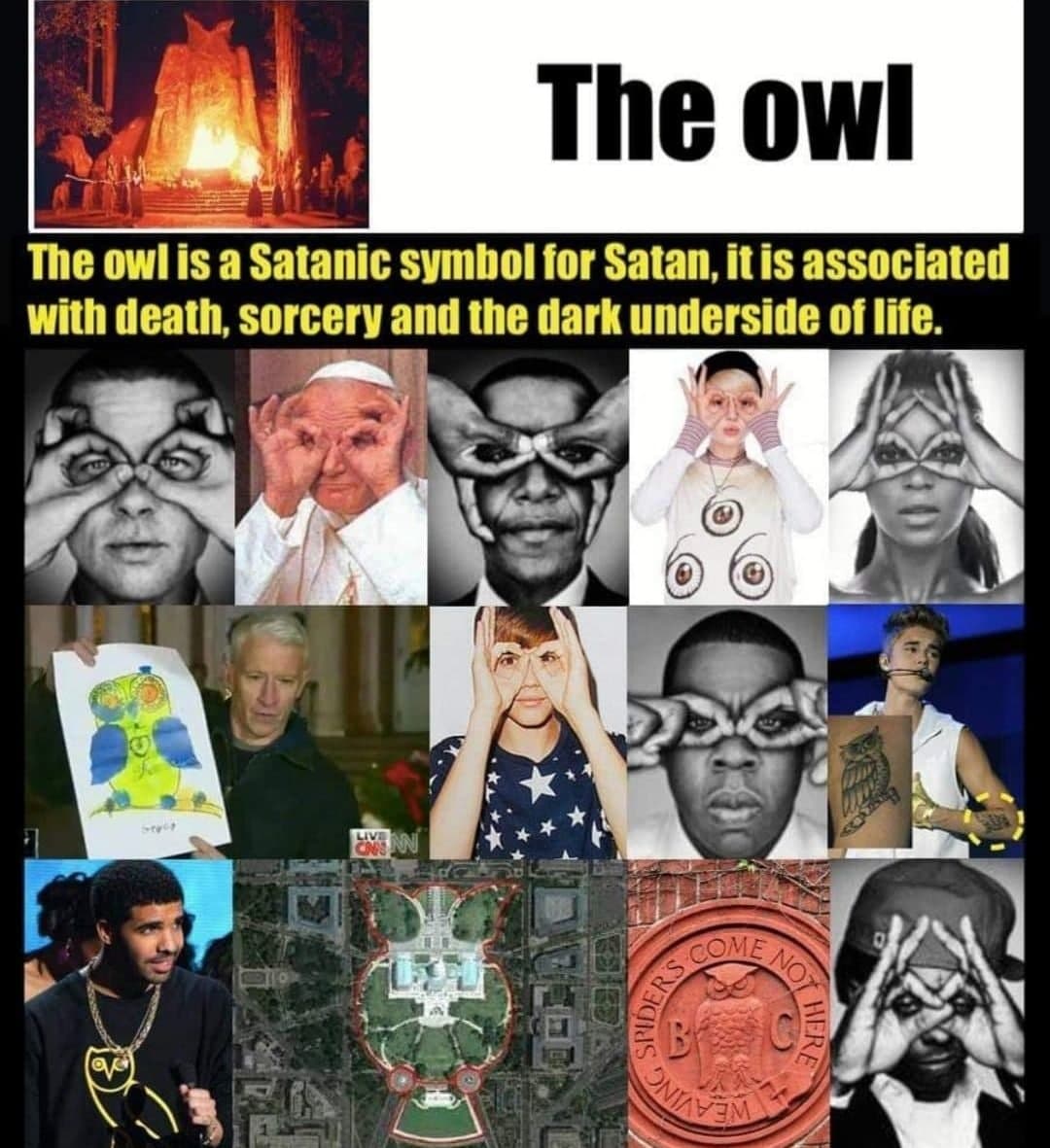 The owl is an occult symbol for Satan (Molach:  a truly cruel demon, who is both a prince from the realm of tears and a member of the infernal council.).
It is associated with death, sorcery and the underside of life. 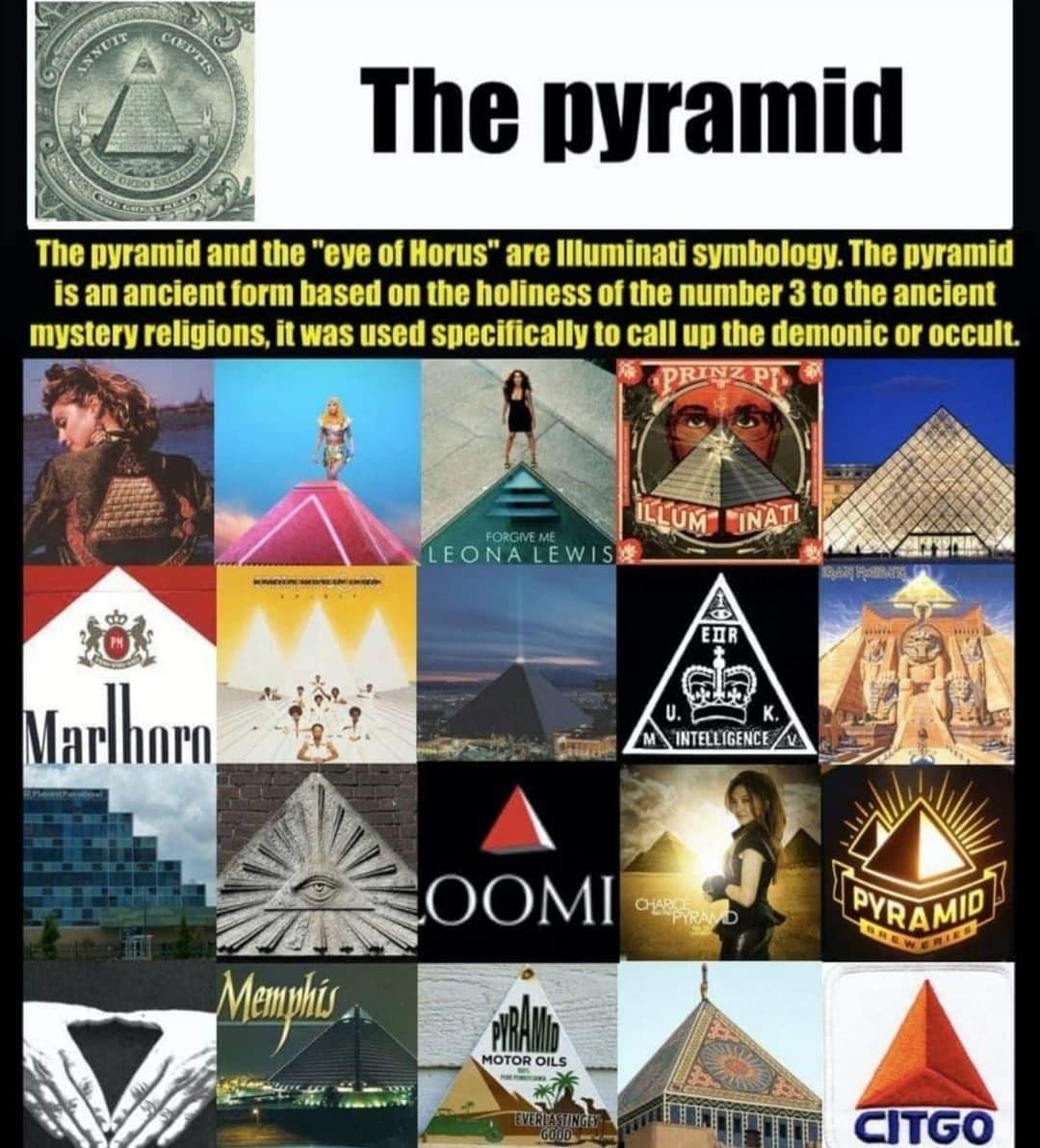 The pyramid and the 'Eye of Horus' are part of the Illuminati symbolism.
The pyramid is an ancient form based on the sacredness of the number '3' according to ancient mysterious religions.
It is especially used to invoke the demonic or occult. 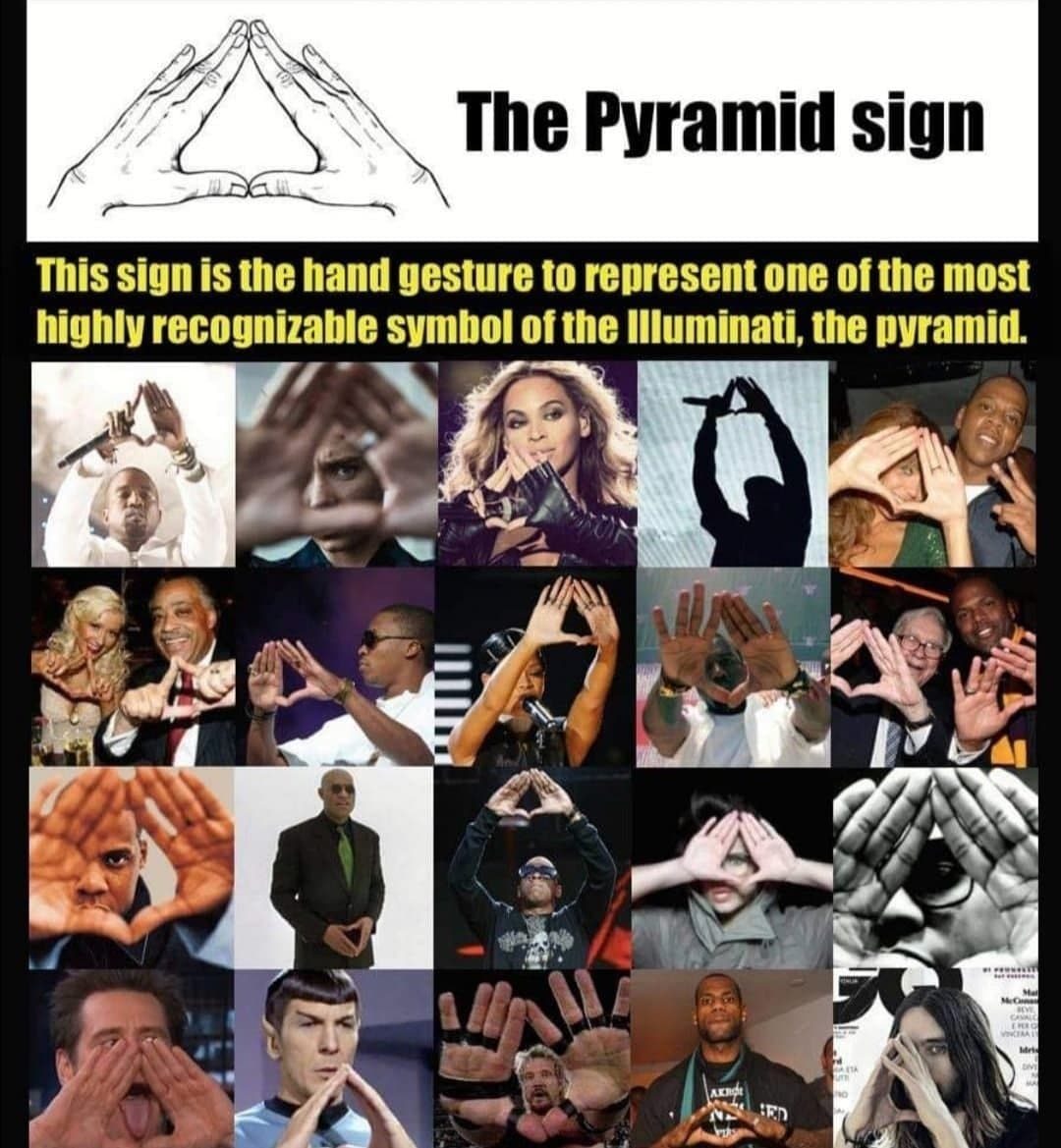 This sign is the hand gesture to represent one of the most recognizable Illuminati symbols, the pyramid. 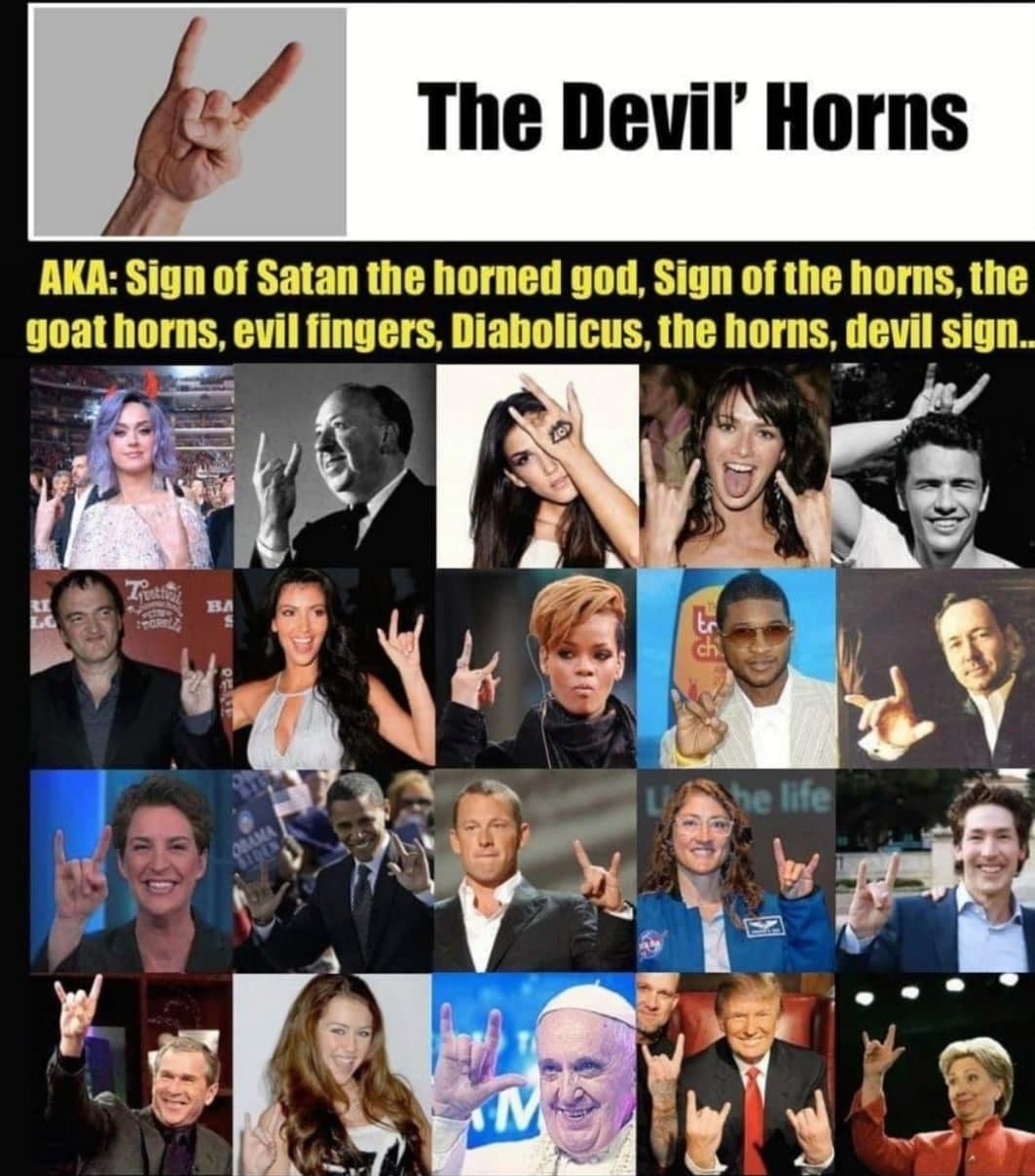 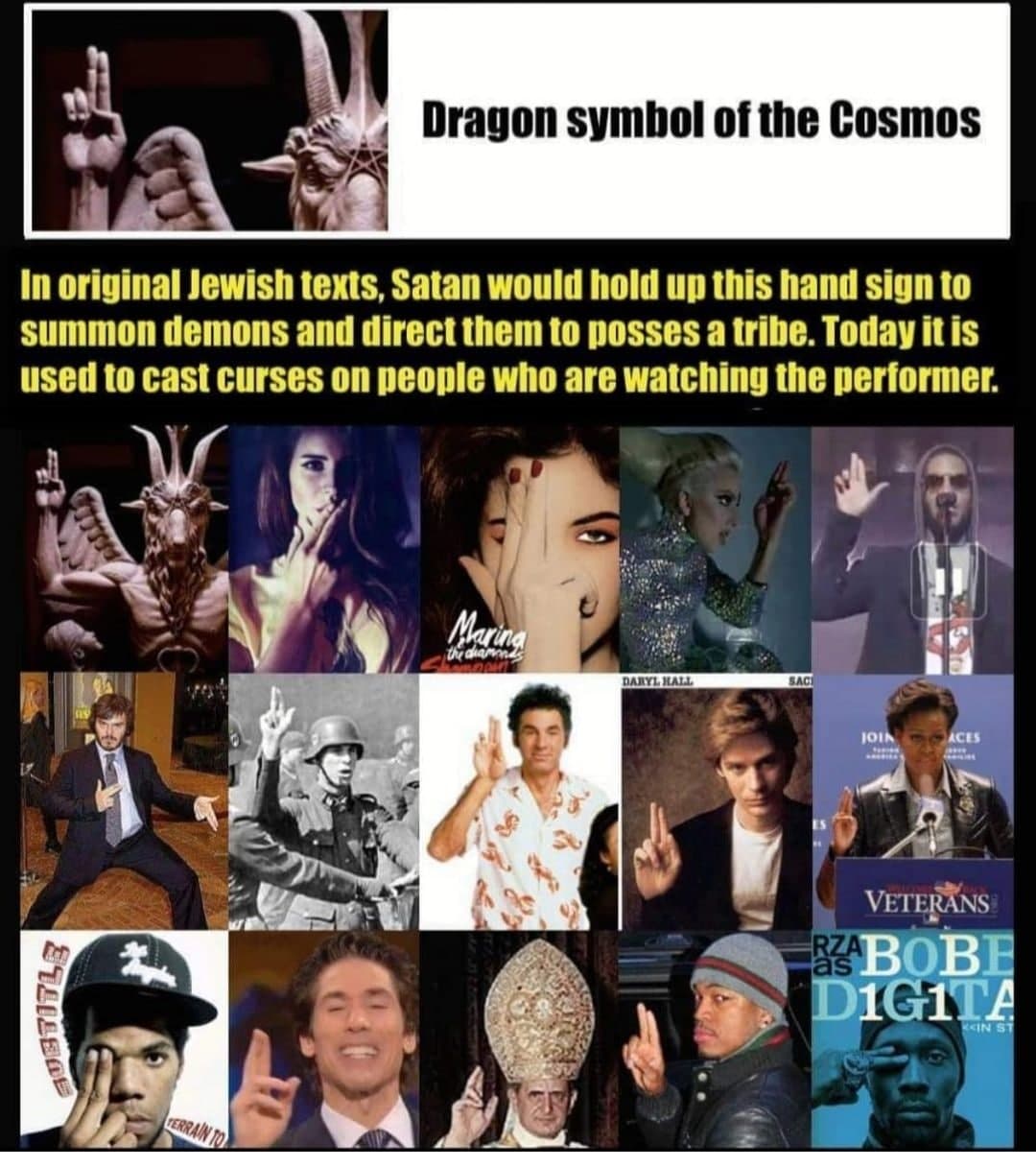 The dragon symbol of the cosmos:

In original Jewish texts, Satan held up this hand sign to summon demons and cast them as a tribe.
Today it is used to curse people who are watching the performer. 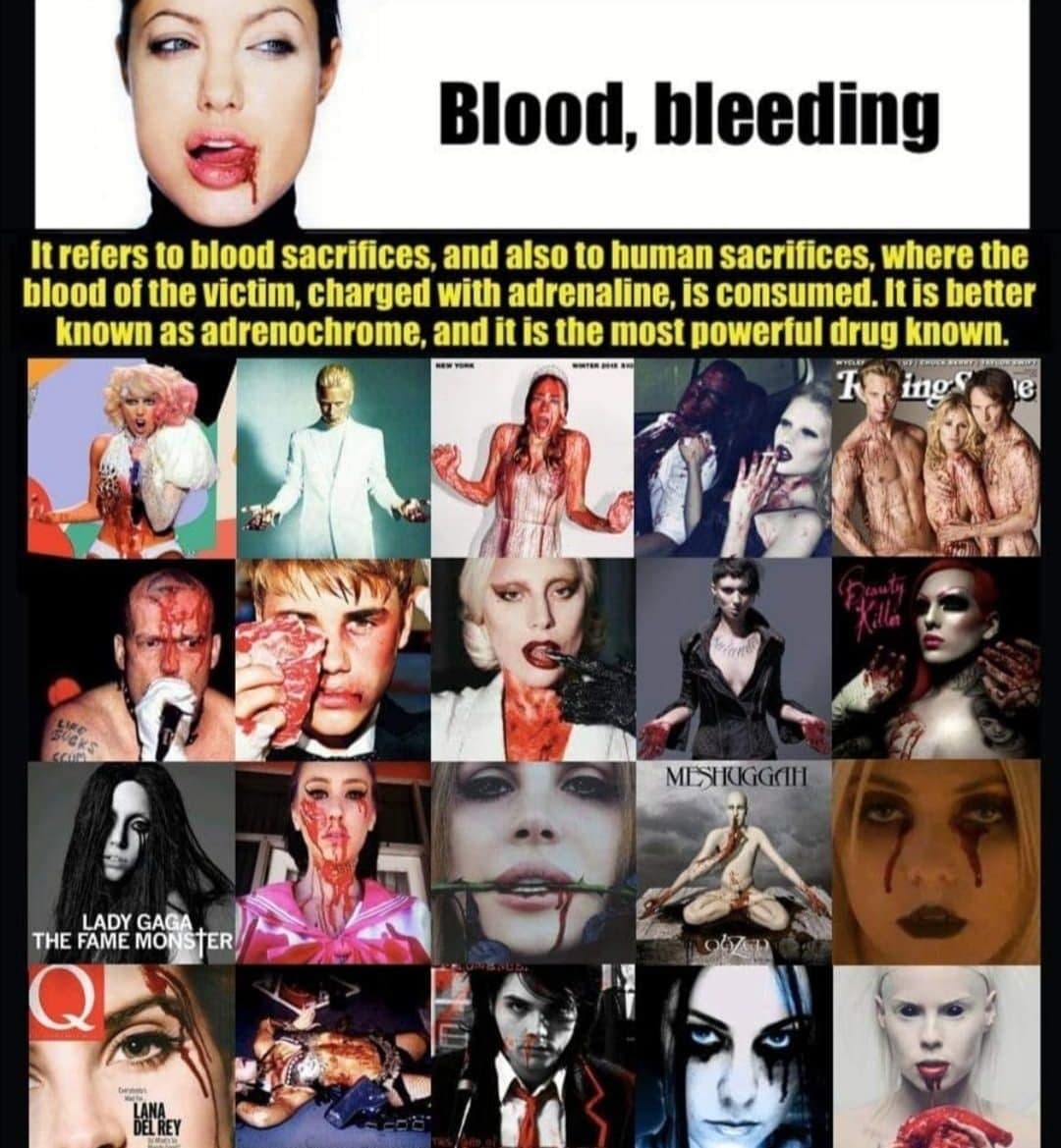 It refers to blood sacrifice and also to human sacrifice in which the victim's blood, charged with adrenaline, is consumed.
It is better known as adrenochrome and is the strongest drug known. 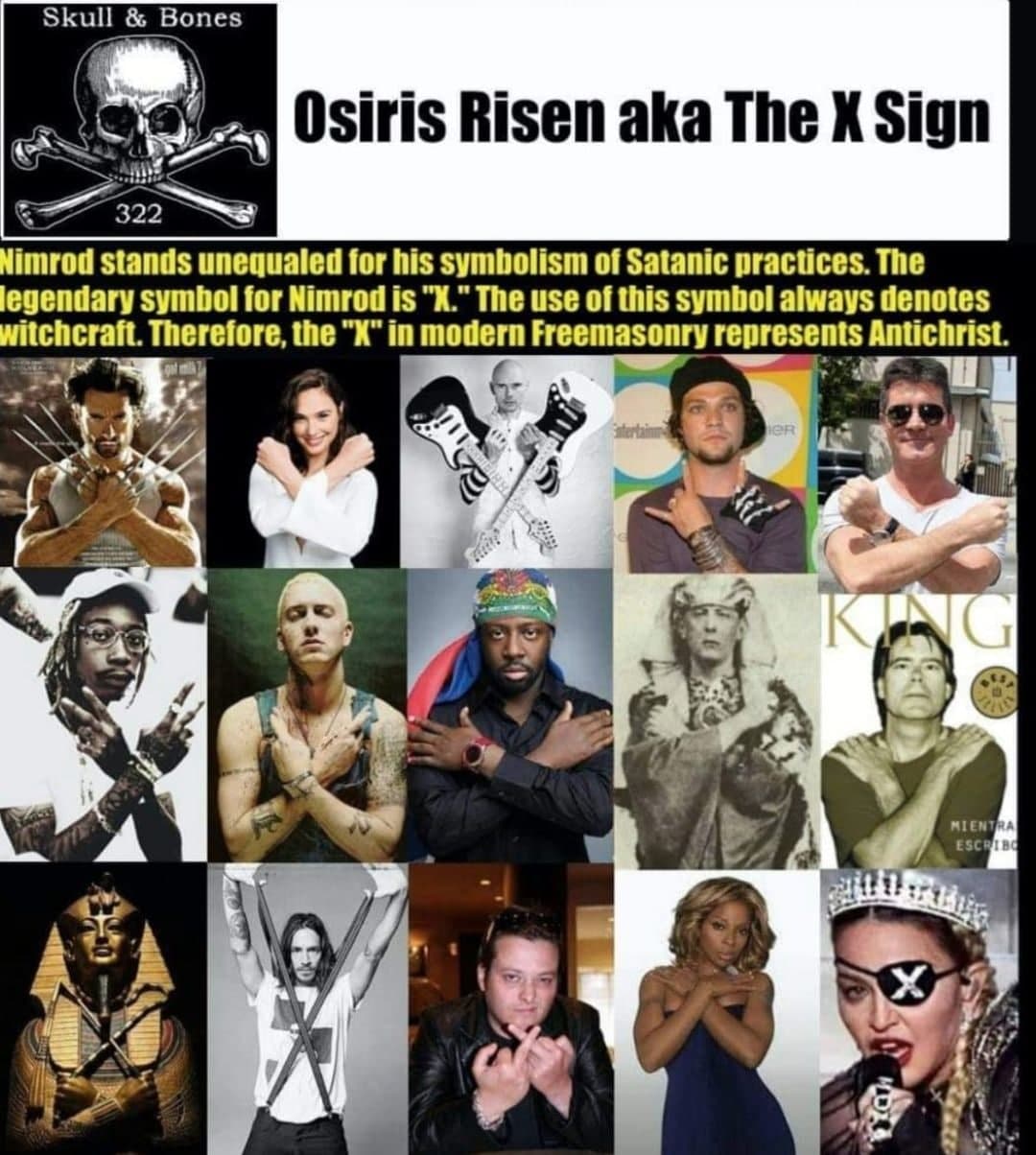 Nimrod stands unmatched for its symbolism of satanic practices.
The legendary symbol for Nimrod is 'X'.
The use of this symbol always signifies witchcraft.
Therefore, in modern Freemasonry, the 'X' represents the Antichrist.